Concept Games Ltd was formed in 1998 as a creative game design house. The Company’s aim from the outset has been to focus on the inland and seaside arcade sectors of the Industry after observing a change in player profiles with the introduction of higher stakes and jackpots. Realising that there were different types of players with different goals and aspirations – the team recognised the need for a fresh approach in game feel in order to appeal to all these differing playing needs. Concept is a family business comprising of Creative & Managing Director – David Garforth, Technical Director – Tim Stayman – and Diana Garforth – Financial Director/Company Secretary. We are latterly also proud to announce our latest addition to the team of Directors – Josh Stayman.In Autumn 1998 – with some 60 years joint experience already under it’s belt, Concept’s original team launched it’s first highly successful game – Super Multinudge. This stunning first game gave Concept the flying start it needed and enabled the Company to jostle for position alongside other longer established and much larger manufacturers/rebuild companies in the low-tech domain of the arcade sector.As the company celebrates it’s 20th year in business in 2018 with a large range of games and peripheral products to its name – the team is proud of what it has brought to market over the years. The Company’s portfolio is specifically designed to appeal to all different types of players and/or operators. Having been an arcade operator along the way itself, Concept is ever conscious of the increasing constraints and spiralling costs of products currently being experienced in this market.  Concept also has a firm eye fixed on the development of peripheral products designed to enhance FEC and AGC operating – from Security kits to Promotional products to Cashless payout systems to Ticket gadgetry – hop onto our ‘Gadgetry’ section to see the full range of what we offer in peripheral products.

The Concept mantra – we strive to offer high performing, long lasting, affordable gaming machines, kits and gadgetry of all categories to the arcade sector of our Industry. 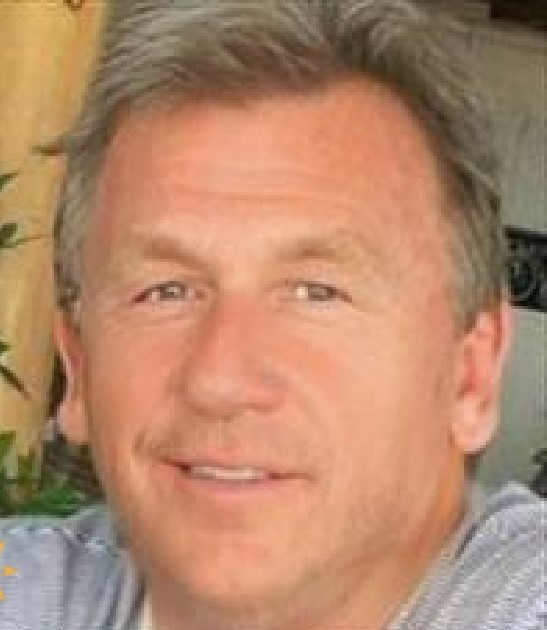 After starting his working life in the Motor Trade – David came to the Industry when he took a sales position with Music Hire Group at the age of 23. David left to work alongside Diana for a while at the then up and coming Mam Inn Play then left to form Sharpe Services; a music based sales and refurb business in 1986. Following a couple of happy moves to Dial a Deal and Leeds Leisure, David became the driving force behind the formation of Concept Games Ltd. 2018 sees Concept’s 20th successful year serving amusement arcades across the country.
‍
Phone: 07884 585898
‍
Email:david@cms.clara.co.uk 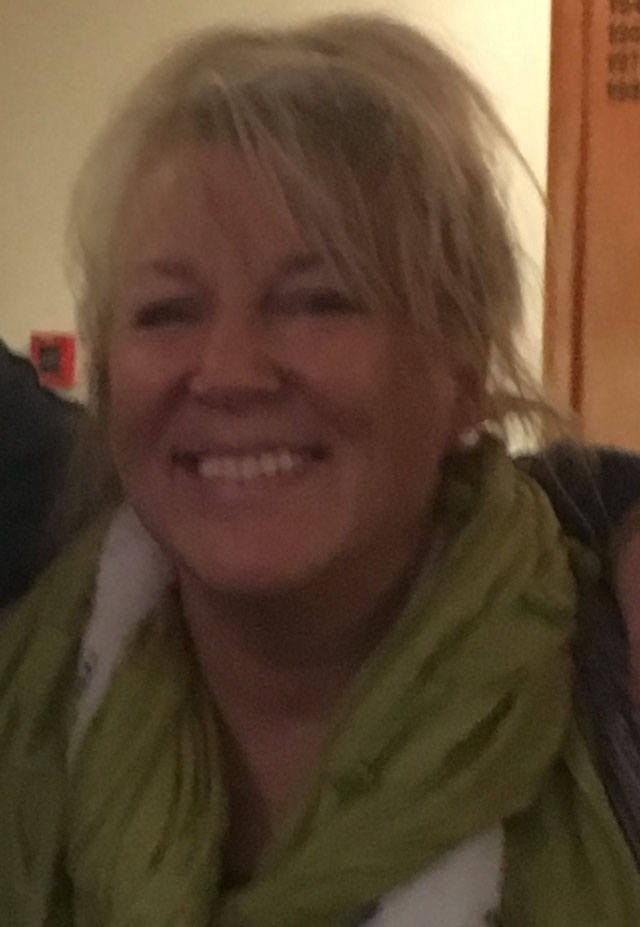 Diana attended her first Industry Exhibition at the Alexandra Palace in 1979 having spent the Summer temping at Leeds based Music Hire Group in 1978. Somehow she is now celebrating some 39 years in the Industry having gone back to MHG in 1980 fresh from University instead following a career in interpreting. A job move to Mam Inn Play in 1983 running their new Sales & Refurbish operation in Leeds saw Diana leave to form her own business, Trust Leisure, in 1989. Brother Tim joined shortly after and Trust served foreign markets in the main for 23 years running alongside Concept until 2012 when it closed it’s doors to concentrate on the strong brand that Concept had created.
‍
Phone: 07710 469415
‍
Email: dianamarygarforth@gmail.com 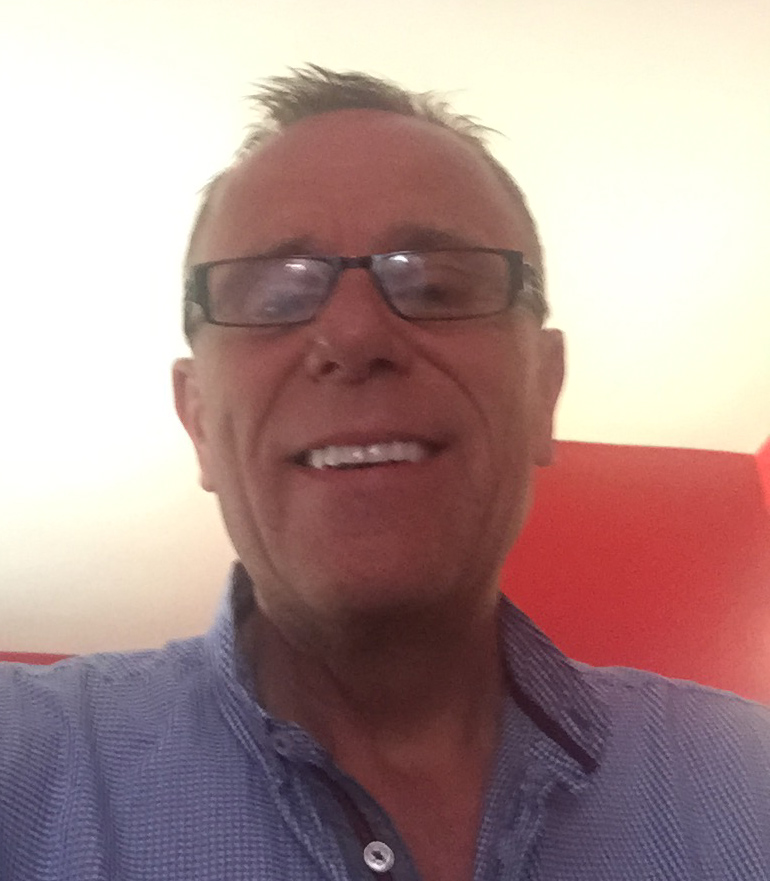 Following some years as a top chef from school, Tim’s career in the Amusement Industry began in 1990 when he took a position with South Wales based kit company Video Fruit Services. Tim later followed in David’s footsteps and joined Diana at Mam Inn Play for a period before joining her in their family business – Trust Leisure – in 1992. Tim soon honed his exceptional practical skills to include AWP engineering and product development. As far as AWPs go – there isn’t much Tim doesn’t know about or how to fix across a massive range of products. Tim also produces the clever technical side to David’s ‘thinking outside the box’ ideas – this all adds up to a formidable team in design and game operating solutions.
‍
Phone: 07947 821950
‍
Email: tim.stayman@gmail.com 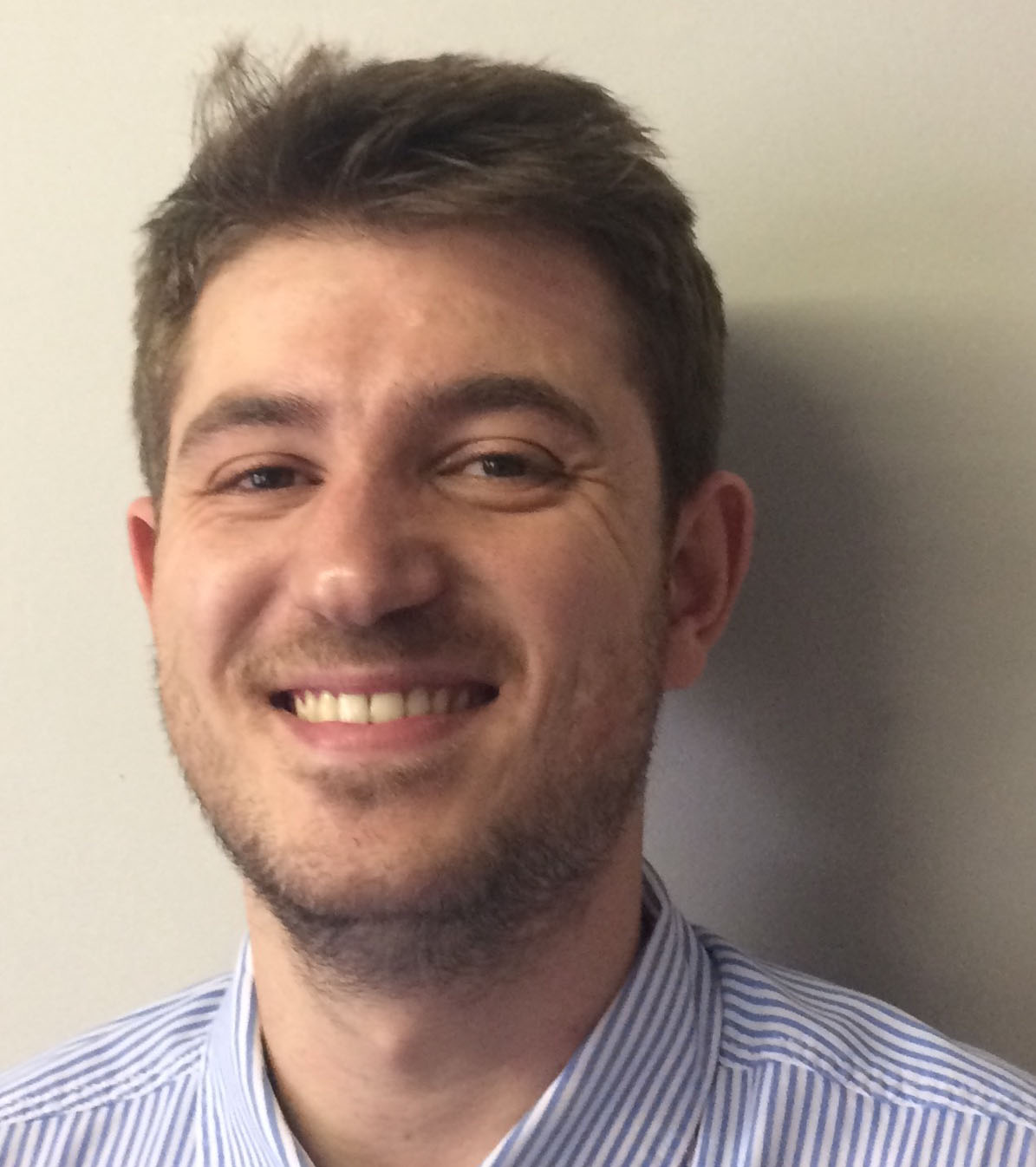 Josh joined the Company in 2007 in a temporary capacity whilst deciding his way forward from school. 2018 sees him celebrating his 11th ‘temporary’ year with us and – having learned from the best and accomplished great things both on the engineering, creative and sales side of our business – in 2017, Josh was given his seat alongside the other Directors. Josh is an accomplished drummer among his other talents and we are now pleased to update his status to ‘permanent’ with the Company and look forward to many years of succession ahead!
‍
Phone: 07539 430342
‍
Email: joshstayman@yahoo.co.uk 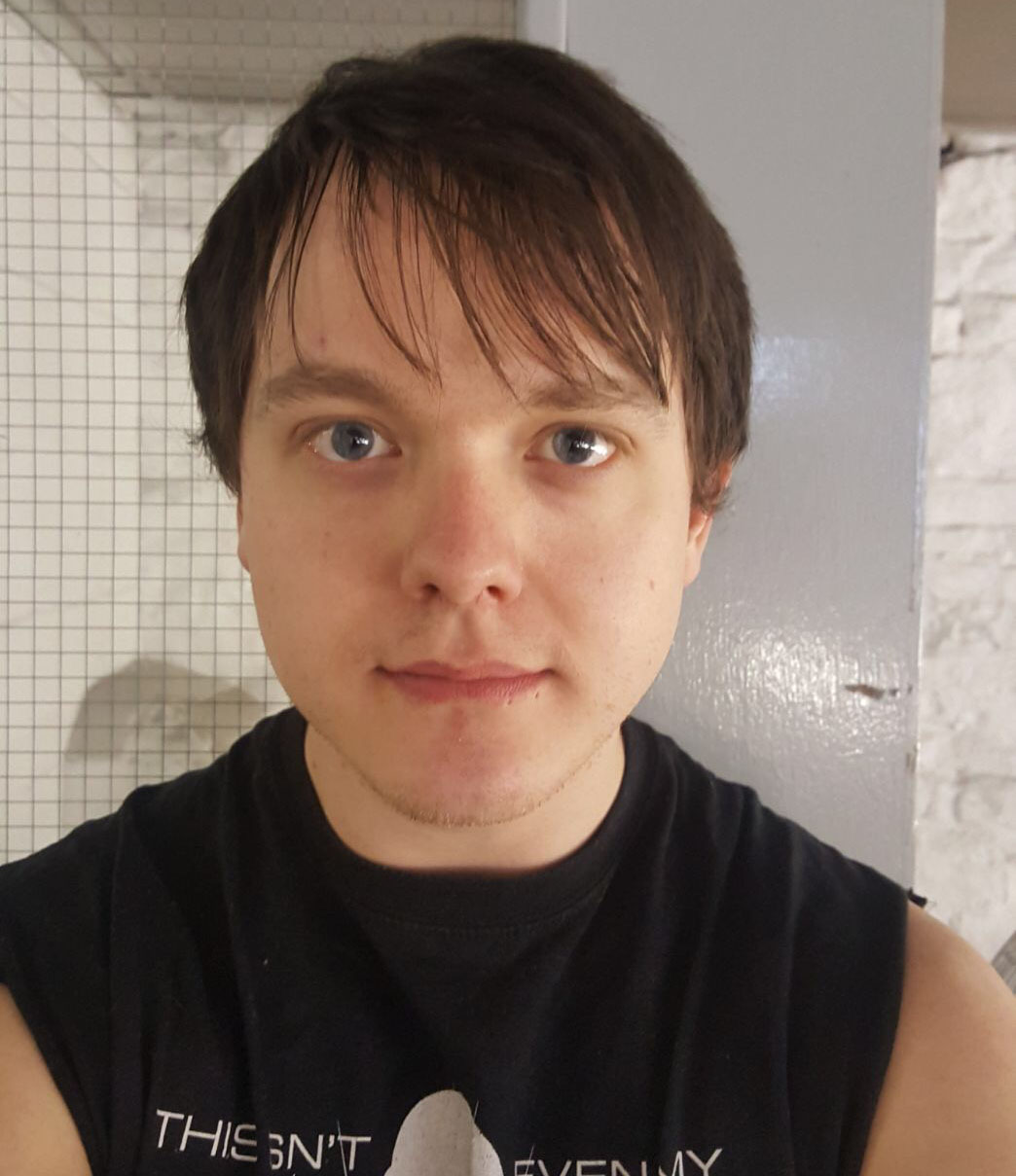 Rob hit the ground running when he came to us 8 years ago as a young man willing to work hard and learn – he hasn’t stopped learning since. Rob is a gifted and valued member of our team with a relentless work ethic as many of our customers will attest to. Rob is the team’s testing genius along with his other talents – he has developed a wonderful insight over the years into how players think. Latterly he has had a huge steady hand in helping make sure all our games have that crucial appeal to the core player before the game is brought to market.
‍
Email: conceptgamesltd@gmail.com
‍
Phone: 01132 302666